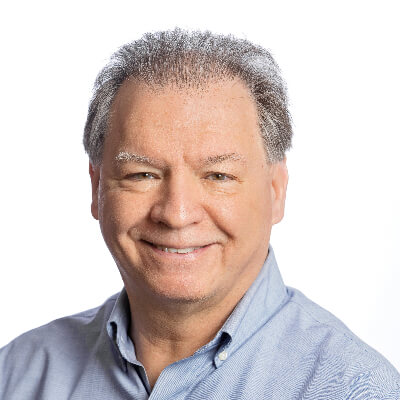 Dr. Anderson owned and operated his own optometry clinic in Broken Arrow for 35 years before merging with Harrel Eyecare. You can find Dr. Anderson at our 82nd and Mingo location Monday- Thursday.

Outside of patient care, Dr. Anderson enjoys reading murder mystery novels and spending time with his wife, Becky, and their 5 grandchildren.