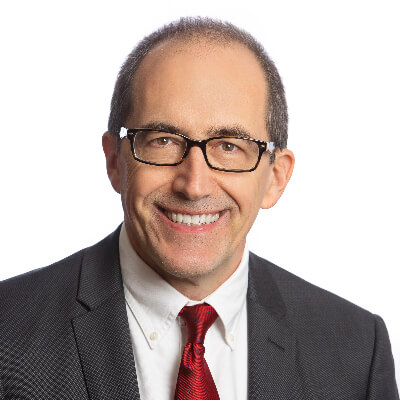 Dr. Baggs joined Harrel Eyecare in 2019 after owning and operating a private practice in Muskogee, Oklahoma for 21 years. He sees patients at the Downtown and South Tulsa locations.

He was a military kid and finally settled in Southeast Oklahoma when his father retired from the Air Force. Dr. Baggs earned his undergraduate degree at Northeastern State University in Tahlequah, Oklahoma, and also attended optometry school there; graduating in 1989. His focus in optometry has been general practice with an emphasis on diabetic, cataract, and glaucoma care. He estimates that over the last thirty-one years he has written over 100,000 prescriptions for eyeglasses.

In his free time, Dr. Baggs and his wife are active at their church. He enjoys classic movies, reading classic literature, and playing the guitar.

“All we have to do is to decide what to do with the time that is given us.”-JRR Tolkien